Today morning Commissioner General of Prisons, Can. Dr. Johnson Byabashaija received items donated to Uganda Prisons Service in Support of the COVID-19 Response in Prisons by the Joint Global Initiative on the Management of Violent Extremist Prisoners and The Prevention of Radicalization to violence in Prisons. Sponsored by European Union and United Nations office on Drugs and Crime(UNODC) at the Luzira parade grounds. 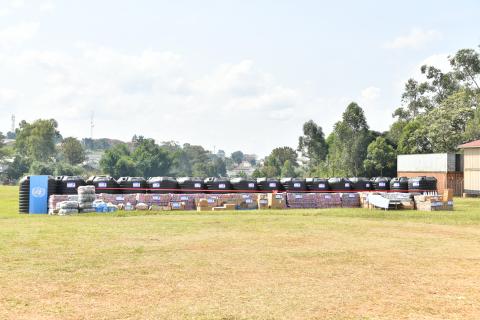 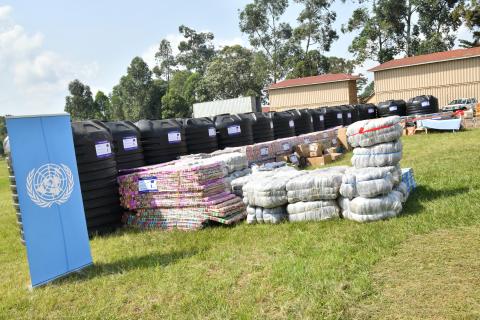 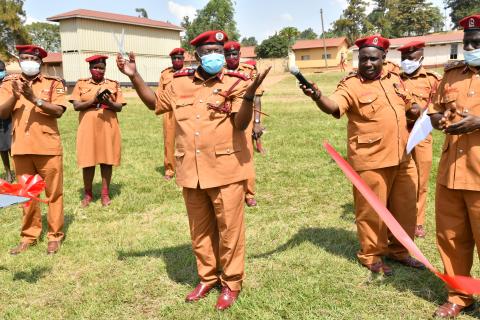 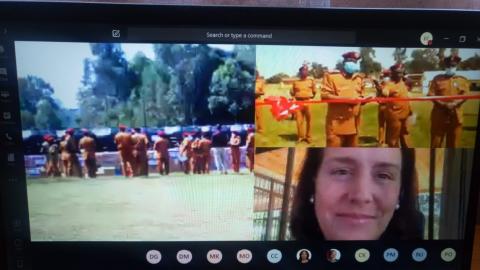 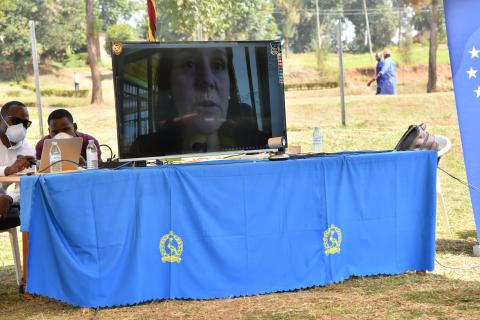 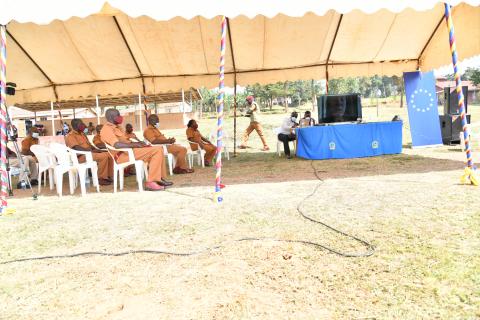 The Programme  is co-founded by the European Union, the United Nations Office of Counter- Terrorism and the Netherlands. 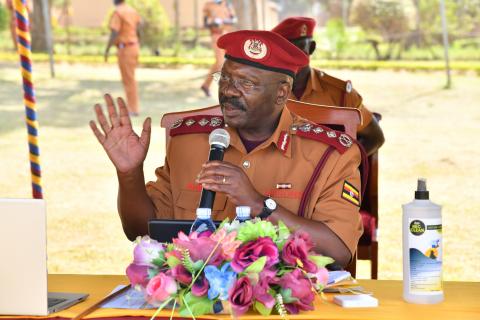