The residential tournament was organized as part of the FUFA COVID 19 regulations that only allowed a 20 person contingents for participating teams and played in a space of one month. 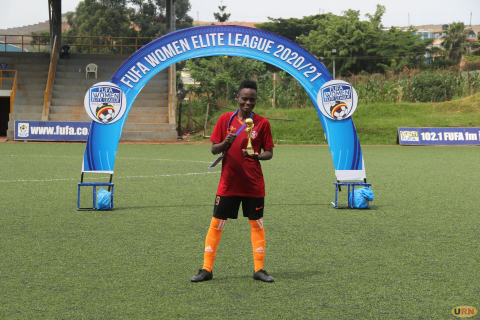 She-Maroons entered the tournament favorites powered by top female talents like Kyomugisha Winnie, Nassali Jacky, Naggayi Jacky, Kautharah Naluyima and Millicent Namwembe among others. They kicked off the first game on the 25th May 2021 against Echoes WFC winning 6-1, the second game was played against Wakiso Hills with the Prisons beating by 2-1 goal margin emerging top of the group after 1-0 win over Lango Queens in the final group game.

The Quater Finals proved easy for She-Maroons earning a 3-1 triumph against Ajax Queens and stunning Wakiso Hills WFC 1-0 in the Semifinals. 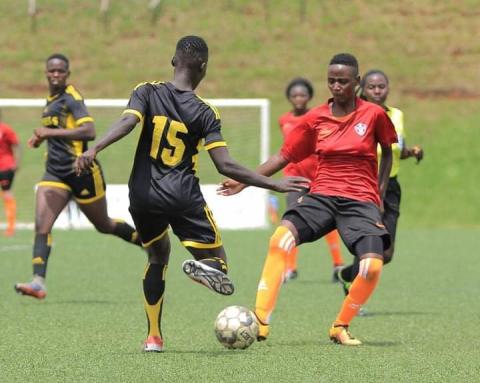 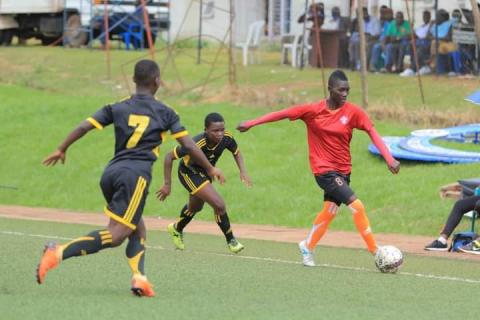