The Ambassador of the Netherlands in Uganda, Ms Karin Boven and the Commissioner General of Prisons, Can. Dr. Johnson Byabashaija were the chief guests at the Consultative Round Table Workshop Meeting organised by theUnited Nations Office on Drugs and Crime (UNODC) and The Uganda Prisons Service (UPS) under the Joint Global Initiative supporting the management of violent extremist prisoners and the prevention of radicalization to violence in prisons.

The three-day event from 19th to 21st October 2021, will be focusing on an Integrated Approach to Rehabilitation and Reintegration of prisoners including Violent Extremist Prisoners. 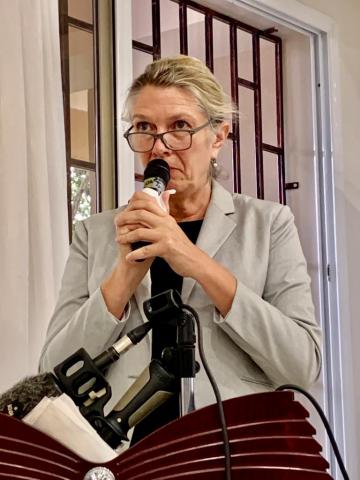 The purpose of the meeting is to share best practices and agree on a plan of action for an integrated approach for Rehabilitation and Reintegration in Prisons including for Violent Extremist Prisoners (VEPs). 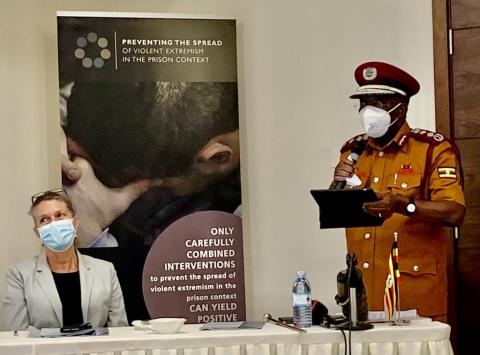 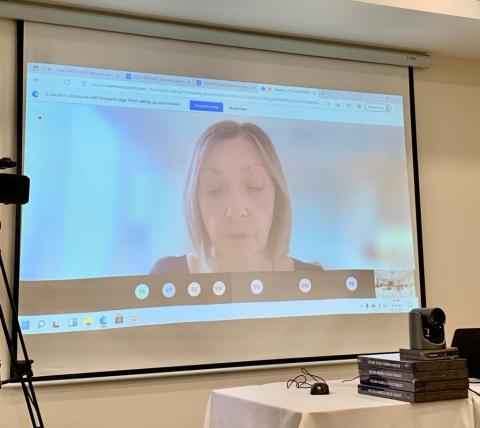 It is envisaged that at the end of the three day meeting, the Uganda Prisons Service and relevant key stakeholders will have a shared understanding of existing Uganda Prison Service practice related to Rehabilitation and Reintegration, identified and discussed existing frameworks and models in Uganda for community based initiatives and an exchange on emerging practice models related to Rehabilitation and Reintegration including for Violent Extremist Prisoners.